I think from my experience, it seems the more painful the experience, the quicker I learn. And our most painful experiences are never forgotten are they?

I remember doing a seminar in Iceland a few years ago. I’d spoken there before and it had gone really well, so I felt very confident about this trip. Maybe even slightly over confident.

The venue was a movie theater, so the audience of a few hundred people were sitting in the seats, sloping up to the projector at the back; and I was on the stage at the front. I had a giant screen behind me with my PowerPoints on and a small laptop off to stage right on a little table.

It was counting down to turn itself off and turn itself back on again! Underneath was a little button that said cancel, so I casually clicked on it. Nothing happened. I clicked again, and realised it was greyed out, so I could not cancel.

There was nothing to be done. ‘It looks like the PC is going to reboot itself and I can’t cancel it, so I think this is a good time for a story I wanted to share with you.’ I said, as I walked away from the computer. The sound guy came down and worked on the computer while I took the audience’s attention away to the other side of the auditorium.

I had been trained by some of the best speaker trainers in the world, and they taught me to have a story ready in case of technology failure. Something I could use at a moment’s notice. Not only did I have a story ready, I’d been practicing it, it was a good one and I was excited to use it!

‘Alright, now subtract 5 from that number. And now take the corresponding letter of the alphabet .. A is 1 .. B is 2 .. C is 3 etc. Now think of a country beginning with that letter. Now take the second letter of that country and think of an animal. How many legs does it have? What colour is it?  (just see what answer you get when you do it ..)

‘Now, I want you to sit down if you had a four legged, grey elephant from Denmark!’ I said with a flourish and a big smile on my face. I’d used this lots of times before, and almost EVERYONE had Denmark and Elephant. I once had an Ostrich from the Dominican Republic, but that was a one off!

To my surprise, no one sat down. ‘If you didn’t have 4 as the answer’ I said smugly, ‘you got the maths wrong. So you can sit down.’ About 5 people sat down. No one else moved.

‘We don’t spell Denmark with an E in Icelandic!’ someone finally shouted out. ‘It’s with an A' (Danmörk)

‘Yeah, and there is no C in the Icelandic alphabet either!’ someone else helpfully added (queue more sniggering from the audience)

‘I did it in English and got an Elephant from Denmark’ a young girl said, ‘but I thought I’d got it wrong because no one else sat down!’

As I was trying to overcome the mortification of what had just happened, I noticed the PowerPoint come back up - the sound guy had fixed the computer. ‘Is it done?’ I asked him - probably a little desperately.

He nodded.
‘Let’s give him a big round of applause!’ I said.

They gave him a monstrous round of applause which seemed to take the edge off!

I’ve never forgotten that experience and the importance of thinking about WHO is in the audience.

When travelling to different countries, the significance is more overt, but it is just as important when speaking to ANY audience. 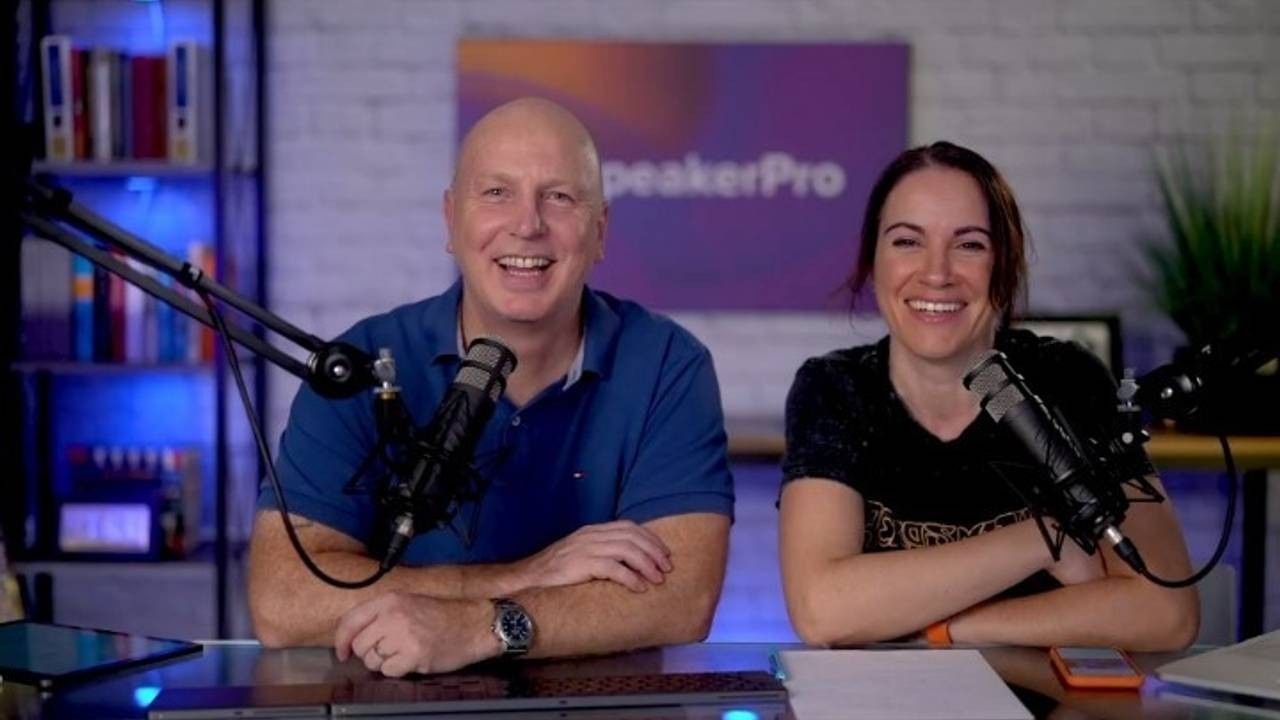 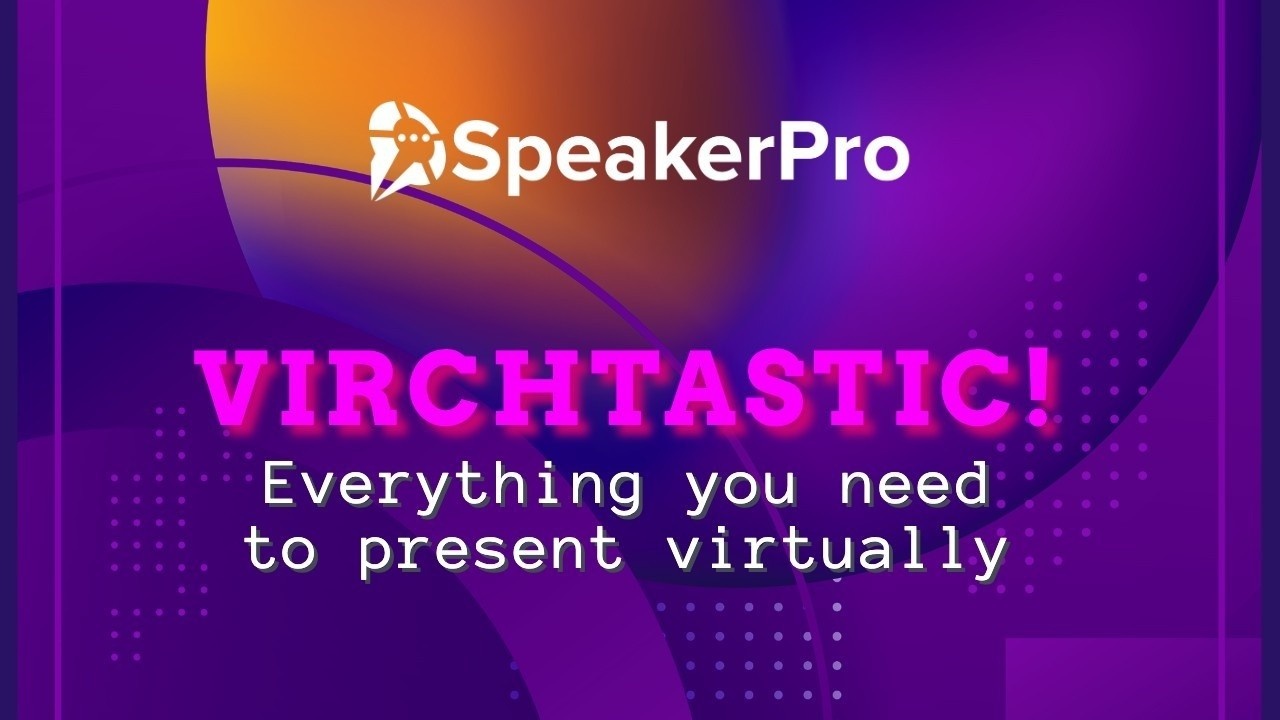